Be Aware of AIDS Best Future! 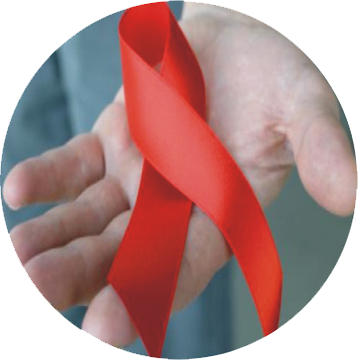 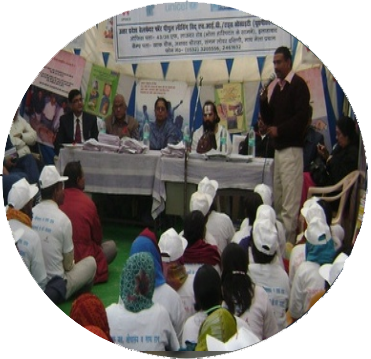 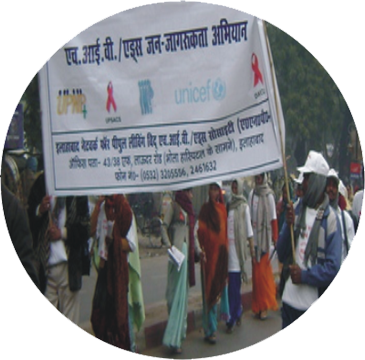 Uttar Pradesh Welfare for People Living with HIV/AIDS Society (UPNPplus) is a community based, non-profit organization representing the needs of people living with HIV/AIDS (PLHIV). UPNPplus was managed and run by people living with HIV in Uttar Pradesh. UPNPplus promotes holistic and participatory approach for community empowerment and gives priority to PLHIV (especially women and children). UPNPplus also initiated and formed more than 47 district level network in Uttar Pradesh with membership of approximately 76000 PLHA (People Living with HIV/AIDS). We are working since last 15 years in Uttar Pradesh with PLHIV. The organization works for PLHIVs improved quality of life, irrespective of sex, gender, caste, religion and socio-economic status. UPNPplus has developed layer by layer through the extensive support of its partners, donors and other government institutions. It comprises of board members and non-members who are helping in strengthening the organization, through their technical support, expertly handling the programmes in institutional manner.

To work for the dignity and development of PLHAs and strengthen the marginalized section, especially affected and infected women and children with likeminded people and institutions.

To improve the quality of life and provide a sense of belonging to people living with HIV and their families for full active participation in society, and reduce further HIV transmission.

• Our services - we aim to provide the best possible; and of the highest quality of services.
• Our Community - we will endeavor to provide capacity building opportunities for our community. 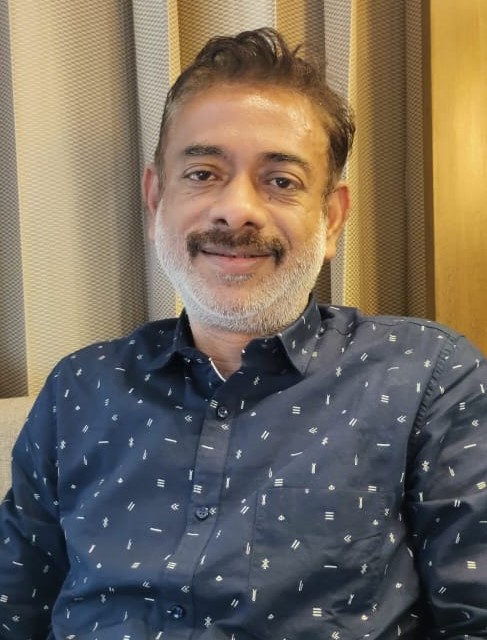 This year we have reach operationalize with Care & Support Centers (42 Care and Support Centers) in Uttar Pradesh and Bihar state and AHANA programin 75 districts of Uttar Pradesh with service membership of the organization has grown up to over 76 thousand plus People Living HIV/AIDS (PLHIVs).
We are continuing with the plan to reach out to every PLHIV in the state through establishing District Level Network (DLN) managed by PLHIV community for the PLHIVs. The established DLN are already providing care and support services PLHIV and their families. Our intervention reached across 47 districts in Uttar Pradesh. Our close coordination with government at both national and state levels has enabled our efforts to reflect the shared priorities and strategies necessary to deliver on the promises of the fourth National AIDS Control Program.
We are continuing with the responsibility to strengthen and share the thousands of PLHIVs in their endeavors to growth. UPNPPLUS have also strengthen the democratic process of decentralization and federal structure of the network and made responsible to DLN to take self-decisions. However, UPNPPLUS is continuing with the technical, managerial and operational support to DLNs/CSCs. We are also having successful Annual General Meeting reassuring our strong commitments to the betterment of PLHIVs.
I must also express my gratitude and thanks to Government and Non-Government department & Donors, who have continued with the source of inspiration and support to our efforts, which enabled us to undertake further initiatives for the PLHAs and without their valuable support UPNPPLUS would never have reached where we are today. As we commend and encourage everyone's effort towards the same goal, we need not forget that there is still a lot more to be accomplished and that we must all strive for that dream where every PLHIV live with dignity in this state. Perhaps, the basic need of PLHIV for their social existence is recognizing their human rights rather than just biological survival.

Following are our valued program partner; there constant support to us helped progressing towards our mission:

HELP US END THE AIDS EPIDEMIC BY 2030

Whom we work with 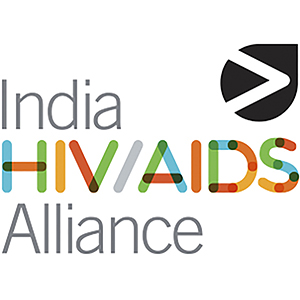 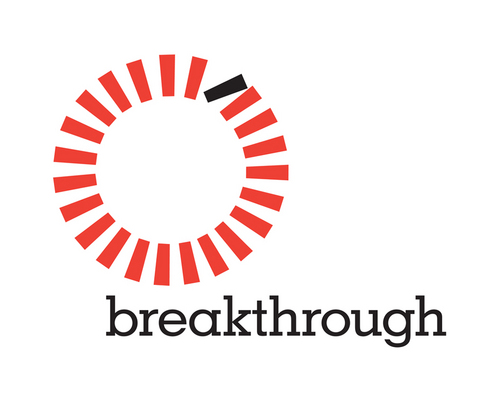 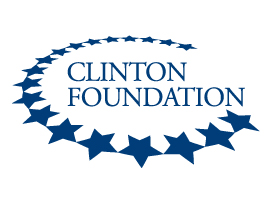 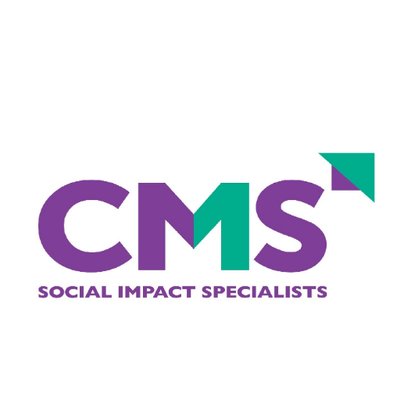 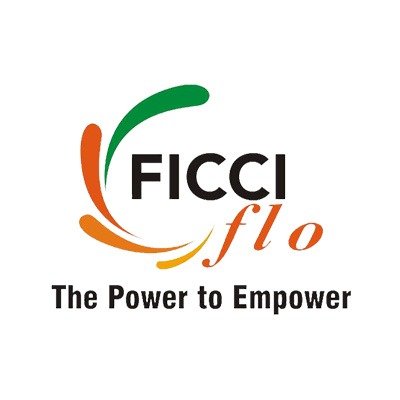 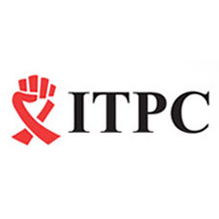 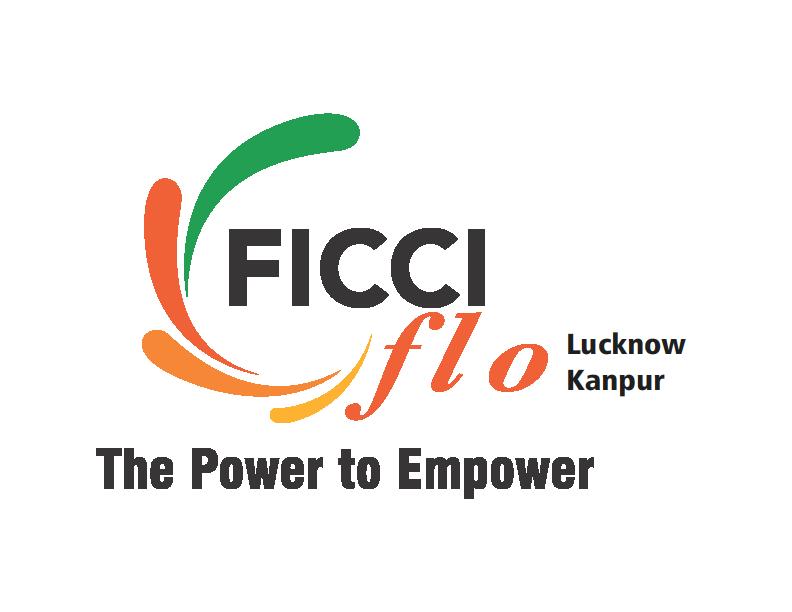 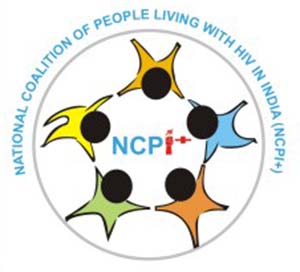